On their fourth LP, Invisible People, California quartet Chicano Batman go for the gold; at least rhythmically. The four-piece known for their musical relaxation-jam fusion of tropicalismo, psychedelic soul and funk set previous high standards coming off their acclaimed 2017 record, Freedom Is Free. With Invisible People the Bardo Martinez-led four-piece hold their hands to the fire and come out the other side a little more mature, a little more renowned and a hell of a lot cooler. Invisible People, the album, trends in the right direction and hands the boys a wider path to industry notoriety and respectability; a stark contrast from the “invisible people” theme. 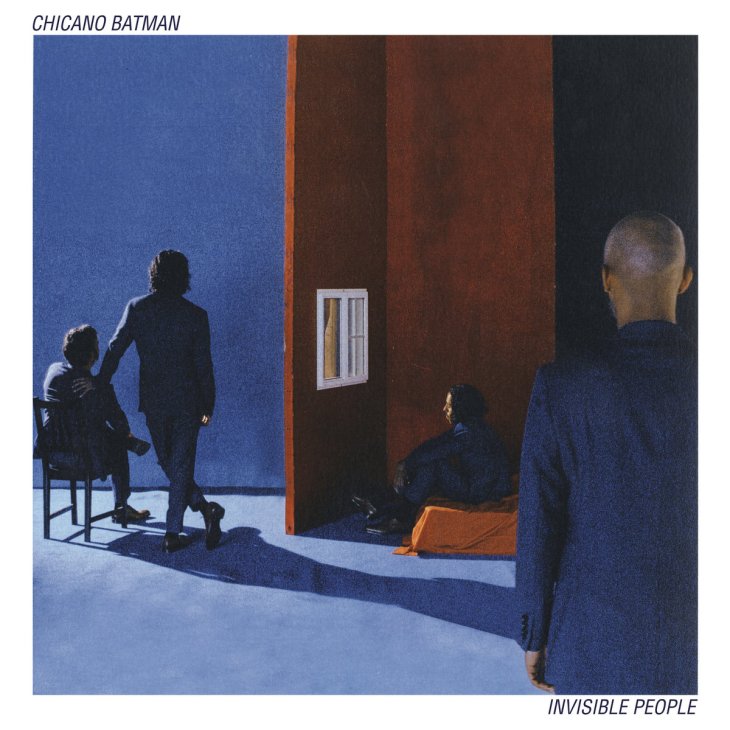 Leading the pack is single Pink Elephant and its funky soulful attributes. A strings-and-keyboards heavy melody, Pink Elephant packs a lounge-like neon punch and some bottomless soul. The track opens up with some mid ’90s retro Puff Daddy-esque R&B tones effortlessly tied to that quintessential Chicano Batman groove to create a yesteryear type of banger that plays modernly fresh.

By contrast, track Color My Life carries a catchy sunny-day-in-California looseness to it. Dance-ready and uplifting, Color My Life, along with Bella, Blank Slate and Polymetronomic Harmony, form a strong peppy core to Invisible People that play off the more serene numbers like peanut butter to jelly.

All said and done, Chicano Batman came out strong with Invisible People. It is obviously apparent the Cali foursome have taken their sound and style to newer and better heights. Invisible People is aged fine wine for a refined audiophile palate and, most definitely, worth your time and money.