The tides ran high during Wynwood’s III Points Music Festival. Now in the rearview mirror, the III Points extravaganza left us with a treasure of memories — and a couple of lessons on how a music festival should be ran. By no means was the weekend without hiccups; nonetheless, this party is different and a bit more engaging than most. Truly a sight getting to the Mana Wynwood Convention Center; as onlookers are treated to the vast artsy scene of the famed Wynwood neighborhood. Oh yes, the walk-up to the festival itself is an experience. It’s raw and entrancing; and devoid of the bullshit sponsor banners that most ceremonies of this nature encompass.

Once inside, the musically diverse intoxication of III Points seeps into one’s pores. From the moment one walks through the gates, the aura of the site takes you over. It really is not a festival just about music. No, III Points is about the art, the fans, local acts that need a spotlight, and of course, alcohol, food, and a few big names to horde in the crowds. Three days of cool is promised; simply stated, mission accomplished.

Spread across seven stages, dozens of acts came and blew some minds. Among the weekend’s most notable presentations were John Maus‘ animalistic approach to showmanship, Masego‘s lit saxophone-infused pageantry, Otto Von Schirach‘s wacky cast of misfits and thumping sing-along adventures, Haute Tension‘s garage rock roller coaster, SZA and her dope rendition of Sixpence None the Richer‘s “Kiss Me,” Herbie Hancock and his legendary aura and tunage, Raekwon and Ghostface Killah teaming up to perform mafia rap classic LP “Only Built 4 Cuban Linx,”  the sexy style of eclectic trio Khruangbin, Blood Orange and his silky suave and cool methodology, and A$AP Rocky‘s wild and elaborate settings to close out all headliner duties.

As previously stated, there is more to III Points than just the music. One of the stages hosted a roller skate rink for patrons as they got serenaded by a performing DJ spinning wicked jams. Several art pieces were displayed far and wide throughout like the gigantic disco ball that hung above the Melting Mind crowds and made every outside affair seem a little more intimate. Other standout pieces were Erica Bernhard‘s Tides installation upon entering the premises, Max Cooper‘s spellbinding Aether  piece kept onlookers enthralled, and the Red Bull pop-up bar inside a decommissioned Gravitron amusement ride. All in all, two words: Epic Coolness.

In the end, III Points delivered III fun-filled nights of what felt like a grassroots designed festival. Sure, the place was hounded of a few notable names, but mostly it sensed as a jamboree thrown for a bunch of wild, wacky, and brilliant lesser-known artists that just happen to be hanging out with some exceptionally famous friends. Aforementioned,  III Points is about the art, the fans, local acts that need a spotlight, and of course, alcohol, food, and a few big names to horde in the crowds. III days of cool is promised; simply stated, mission accomplished. 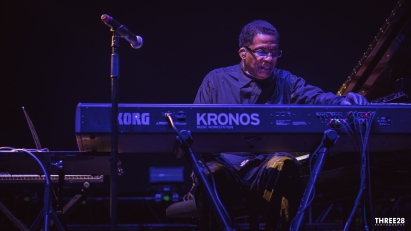 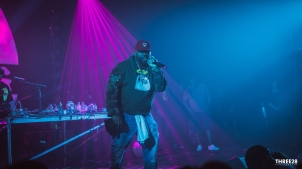 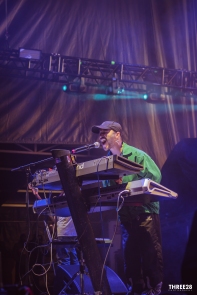 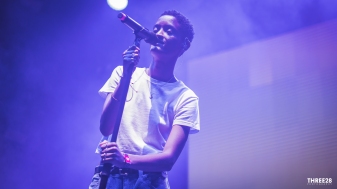 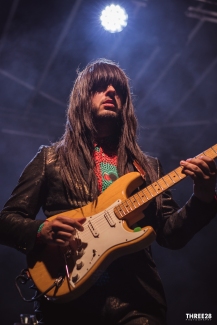 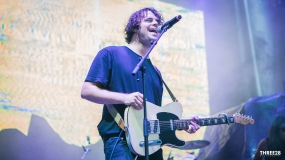 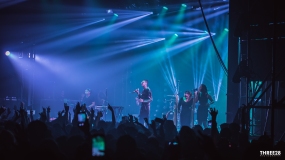 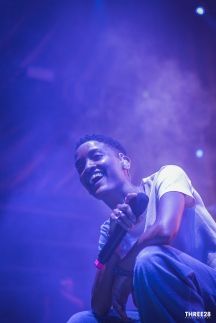 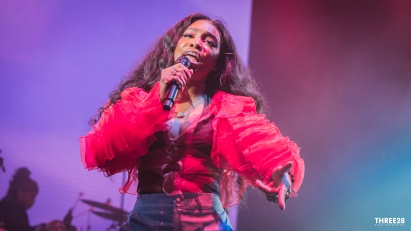 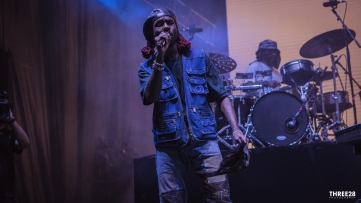 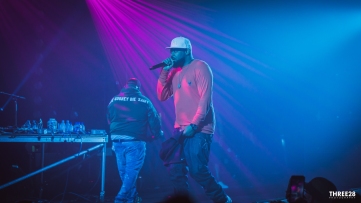